Had it not been for Mahama’s exit, he said, ‘we would have been discussing other things’.

He listed about 8 road projects in the South Tongu Constituency that according to him have been awarded on contract and will be attended to by the next Mahama administration. 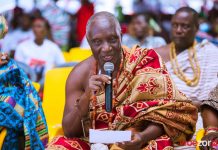 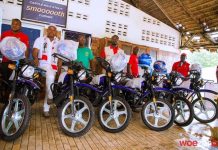 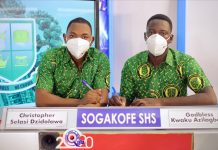 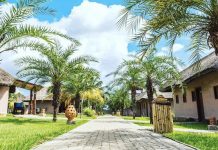 KD Bakes returns with a 4-track EP ‘The Rise’ to cheer...

ABOUT US
GHwedey.com is a news and lifestyle blog
Contact us: rex@ghwedey.com
FOLLOW US
© Copyright GHwedey
MORE STORIES