The promising rapper continues to use his music to direct his listeners in the way they should live.

‘I don’t have anything, don’t envy me. Focus on your own, while I focus on mine,’ the rapper sings in his dialect.

According to him, this song proves his versatility and assures his local fans of better days ahead.

The three-minute song teaches us to focus on only what we have.

Listen/download ‘Don’t Envy Me,’ a song mixed by Sydkik. 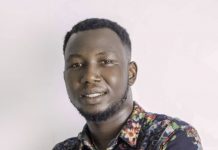 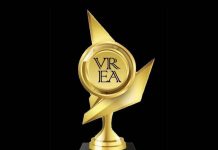 KD Bakes returns with a 4-track EP ‘The Rise’ to cheer...

Edem to release EP in honor of his mother